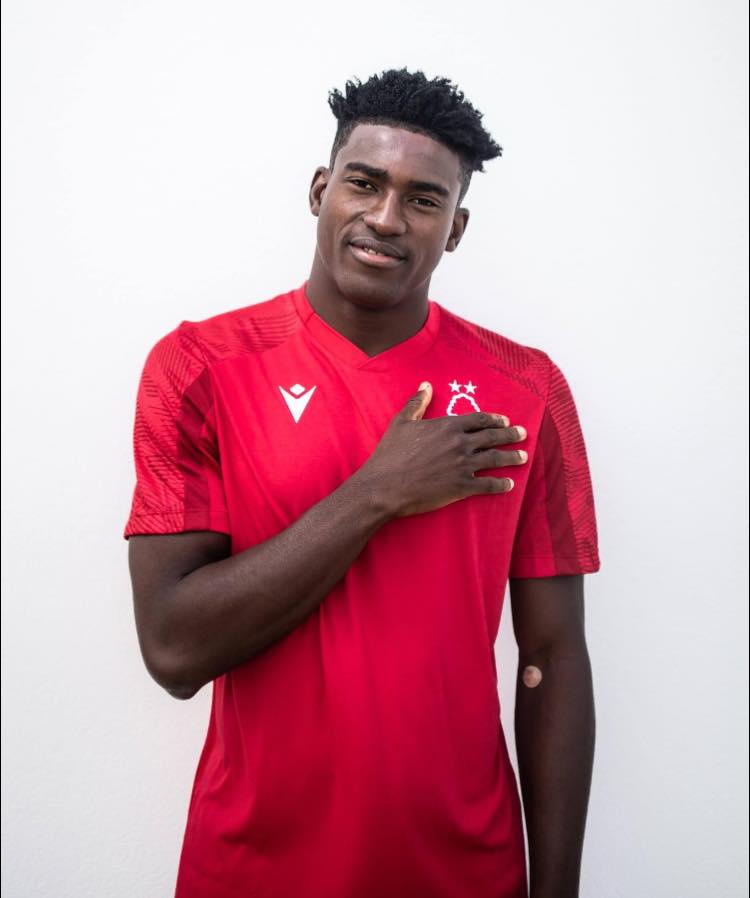 Excitedly shitting me'sen
I'm fired up for the EPL season!
Professional Musician
JLings Right Pinky
Where's my Umbongo?
Is it Beer O'Clock yet?
Duncan McKenzie
Sorry The mod Eirik had to remove the £60k it’s on a private group I’m a member of and had the news only this week. I’m now not certain it’s for public consumption. 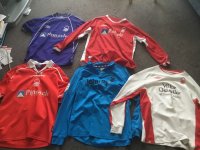 Brilliant !
Yep, I don't think he views the forum any longer but I sent Birthday wishes on Facebook.
Hello mate and thanks for replying to my post. When would you be able to get to the CG and collect the tickets? I guess I'd need to let them know so they would hand over the tickets.
I'm not someone who you will agree with.
That's your hard luck!
Stummer
Ayup mate,

One year our sunday team had 4 pubs from shirebrook in our league with their one in, all in attitude. One game we played against them the ref just ran off the pitch and into someone's house to call the police as he was that frightened.

Last game of the season we were second and one of the shirebrook teams top by 1 point having played all their games. We had to go to one of the other shirebrook teams to win the league and it seemed like the whole town turned out to intimidate us. I had half empty cans, tea, fag ends mud and everything thrown at me as i was on the wing.

I scored straight away which did not go down well and we were about 5-0 up when motorbikes came on the pitch.. then they took a net down, mid game.. and it just got stupid. Ended up being presented with the league trophy in the sir john cockle as we just got in our cars and fucked off at the end of the game on advice of league officials.

I was only 17..Happy days. - Barry
He's got to go Ravz !
Richie.... looks like it's my lucky day! I assume we'll arrange to meet somewhere in London on Saturday? Do you have any plans yet? My mobile number is 07796 942765 in case you need it on Saturday and my real name is steve. Cheers.
New Year's Resolution: To tolerate fools more gladly, provided this does not encourage them to take up more of my time.
.
Because you're popular?
Because you're being stalked? h34r:
Because you're LTLF's "most eligible male"? :lol:
Because you're doing superb work bringing the subject of Safe Standing to prominence & keeping it there, and people are interested. :yes: