What are you drinking? (Sponsored by Congo_Red)

Looks like you picked the wrong week to give up drinking.

One of my favourite beers. It tastes like millionaires shortbread. 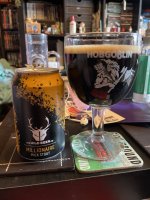 Has he singed yet?

Might have to seek it out, I do love a flavoured milk stout.

Sent from my LM-G710 using Tapatalk

A none cap wonder

Dirk Furtull said:
Not fancy in any way but I've just opened a bottle of Hobgoblin best before 2019. What a load of bollox that is, it's perfectly o.........

Sent from my LM-G710 using Tapatalk
Click to expand...

Your name is close to what you’ll be experiencing in a few hours. 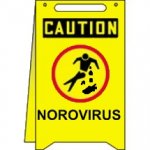 This beer is dedicated to Derby’s fans.
It’s called ‘Hush’ 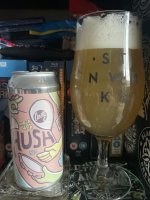 The bitter, salty, tears of the fans of West Ham United.

Lefkasman said:
Quite tasty that. 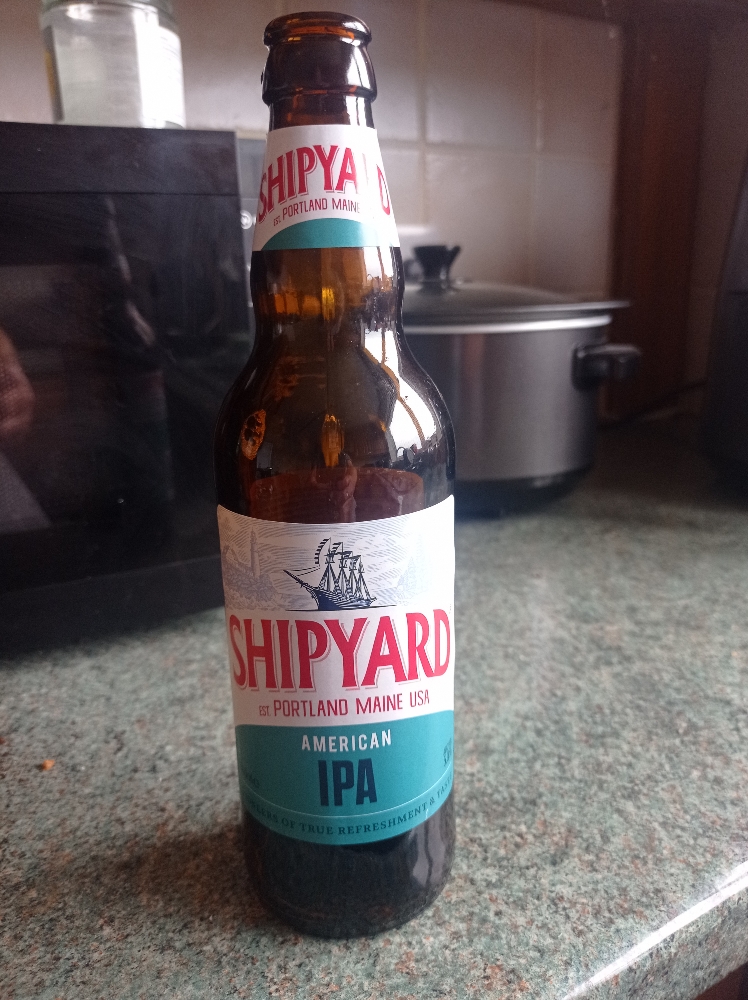 Sent from my M2003J15SC using Tapatalk
Click to expand...

Soon as I saw that I knew you’d get abuse Lefka. I like it too, leave the beer snobs to their chocolate marshmallow bollocks and get it down yer neck.

Not sure quite how this happened, but I appear to have a beer. 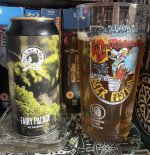 Bonalair said:
Soon as I saw that I knew you’d get abuse Lefka. I like it too, leave the beer snobs to their chocolate marshmallow bollocks and get it down yer neck.

I went in a bar in Thessaloniki years ago called the hoppy pub. The fella there said to me , I know you Brits invented ales but the American,s have improved on it and in some cases, not all, I agree with him. He also pointed me in the right direction to get all my home brew stuff in Athens.

Sent from my M2003J15SC using Tapatalk

Sent from my M2003J15SC using Tapatalk

Having a sea buckthorn gose. 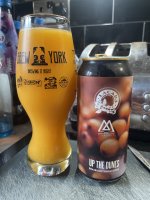 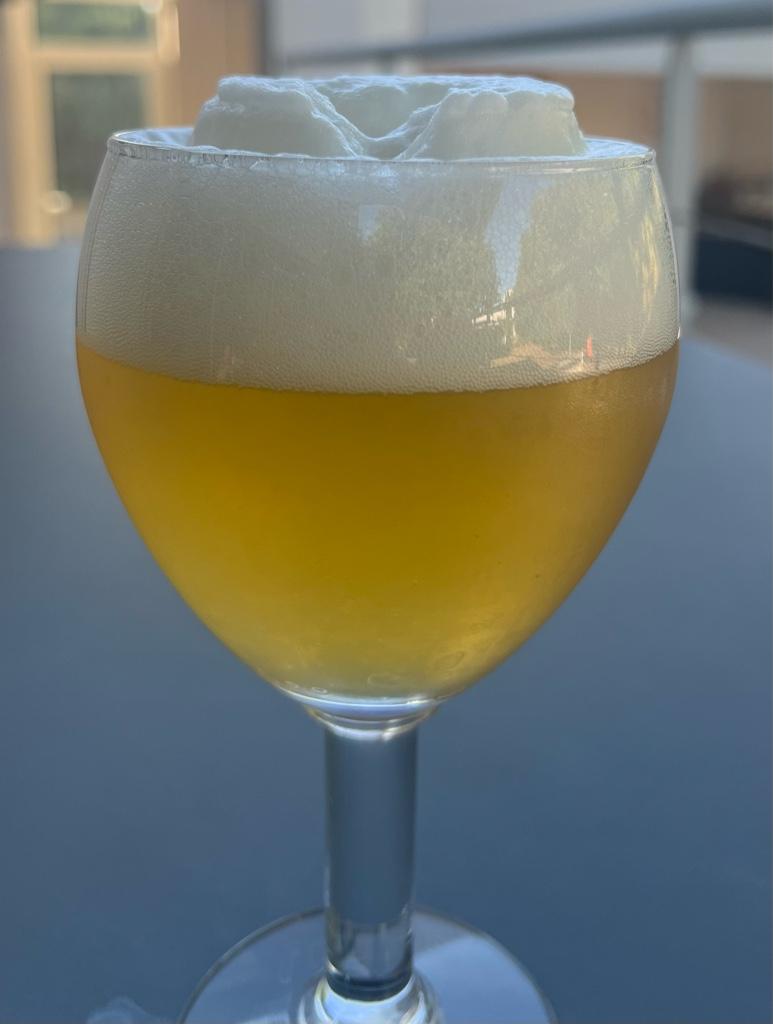 A very cold Duvel. I have a chouffee to follow.

God bless the Belges, except anderlecht 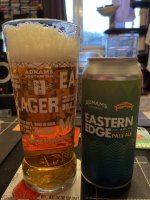 Friday afternoon and bizarrely a thunderstorm appears, so I have decided to stay out of the Biergarten (as it is pissing down).

Fortunately, I have a crate of Paulaner Münchner Hell in, and it is gloriously smooth: 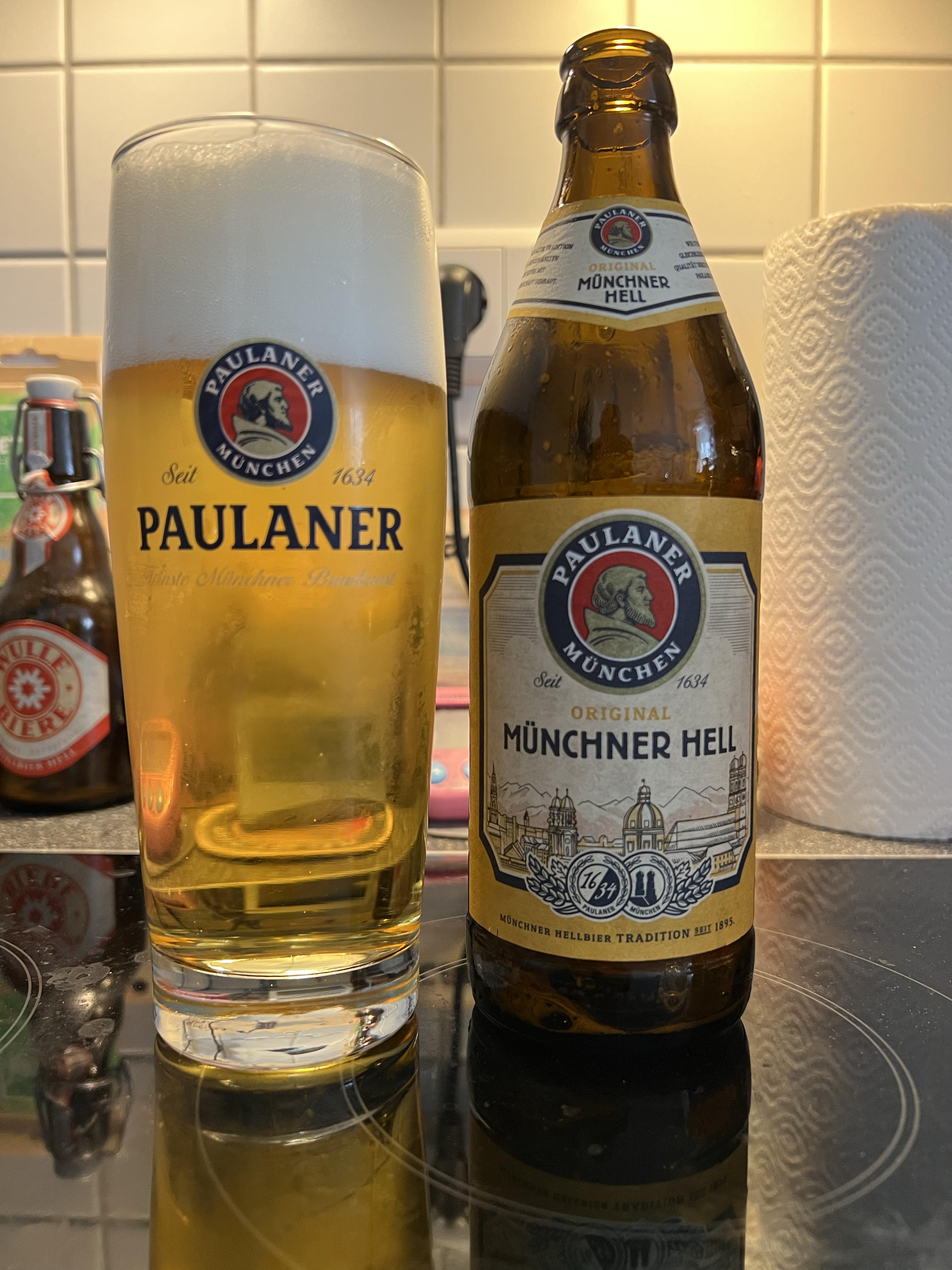 The Biergarten would be better if it was under cover (or retractable cover like some street cafes have for sun as well as rain) then you wouldn't have to miss out in shitty weather.

A lot more places here do this now, especially since covid unlocking allowed outdoor hospitality to open first, and obviously they allowed this when the weather was shit (but even then a lot of places don't have anywhere suitable to serve outdoors still) and I think a fair amount have still stuck with it.

Always good to keep some drinks chilled in case though isn't it? Though I've just finished work so popped a bit of grand marnier into a spirits glass cos I need it lol 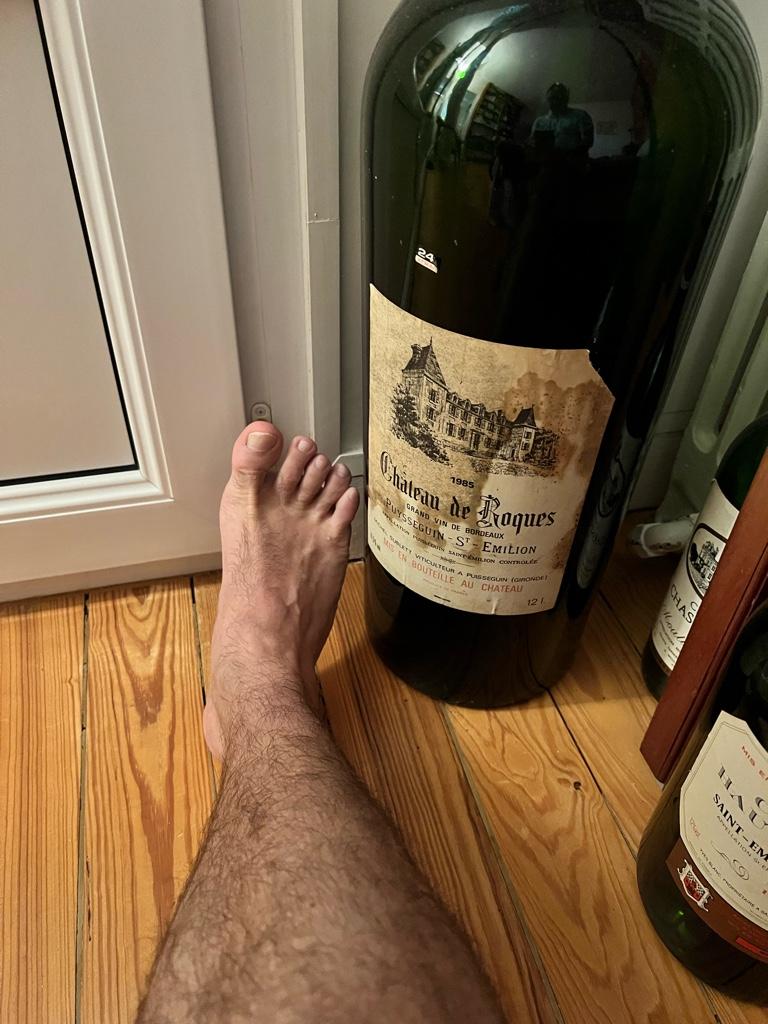 Sent from my iPhone using Tapatalk

Has he singed yet?

I once knew a guy in paris who rented himself out to foot fettish men who wanked over his feet. He thought it Fuckkng hilarious that they would come and spunk over his toes and pay him 50 euros for the pleasure.

Do you want me to hook you up ?

Ah, another thread veers off-course in the fine LTLF tradition.

Mind you, having lived there for a bit, I can confirm, there are some weird fuckers in Paris.

My favourite beer, Adnams Old Ale. Used be seasonal draught mild, only available in the winter, now bottled. Not as good as the draught but OK. 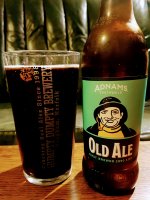 Although I had a total of 4 glasses of wine during May, I had kind of kept dry January going and hadn't had beer since December 30th. That is until I went on holiday on July 22nd and enjoyed a good pint of Abbot Ale at Burnham on Sea's Wetherspoons. During the rest of the week, I indulged in Doom Bar, Hobgoblin and Newcastle Brown at various times. Still only had a total of nine pints during the week and haven't had any since Thursday (could still do with losing another half stone), but I suspect I'll have another one in Newcastle on Saturday. Speaking of weight, despite not doing any significant walking exercise since the op (as I was for a month before hospital), and having a bar of chocolate or a cake when I've fancied one, my weight has stayed in the 70kg-72.5kg range. Even after having chips 5 times and 5 full English breakfasts on holiday, I haven't broken that 72.5kg barrier.

Wouldn’t normally on a Tuesday, but it’s been another sizzling hot day in sunny Stuttgart and I’ve had a bit of good news on the work front, so I thought, why not? 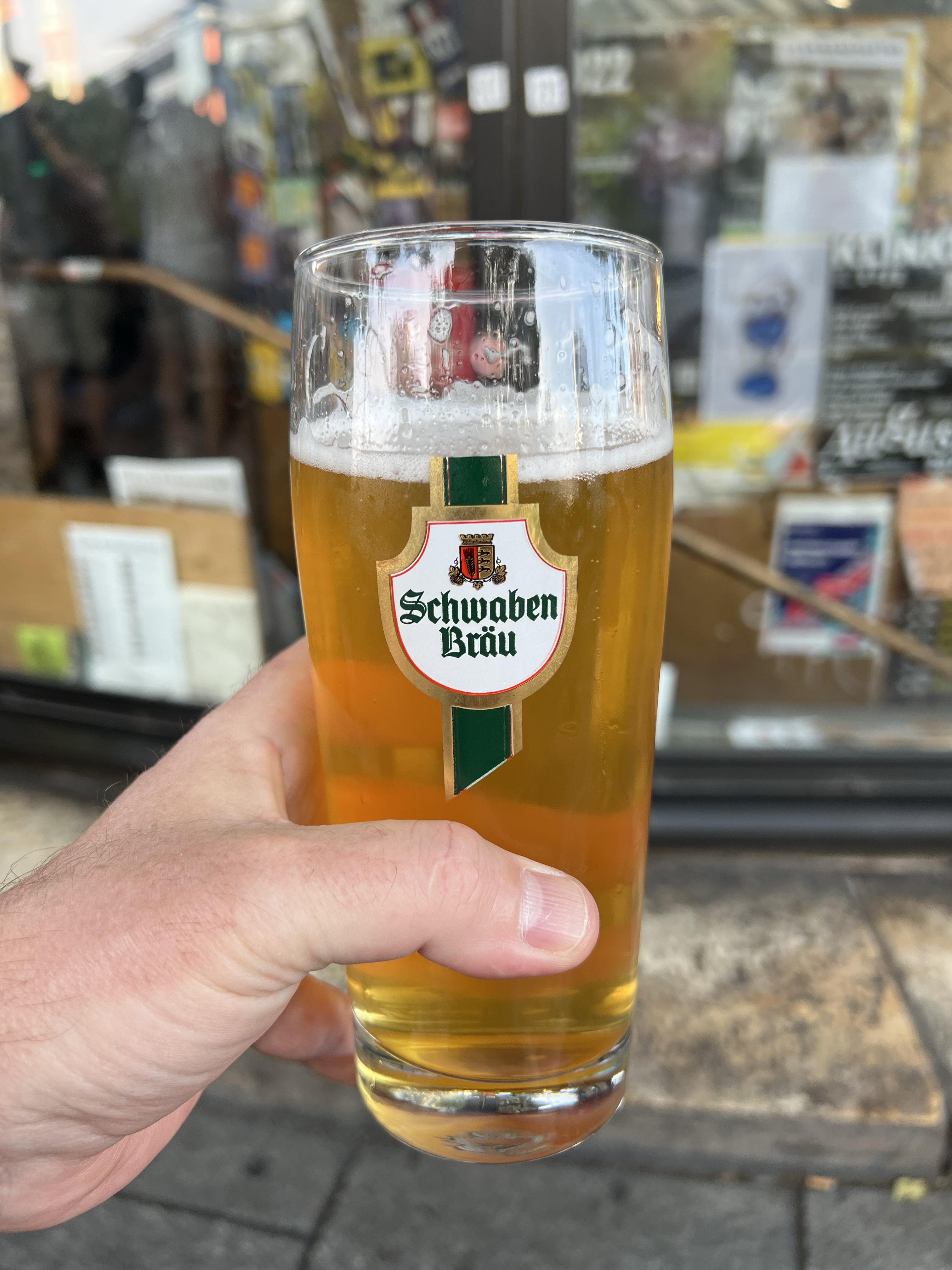