sammy the snake said:
I have zero animosity with town. Also fuck all remorse in taking their best players. It's ruthless, it's football.

But I'm still at a loss what they have against Eva's grill.
Click to expand...

The queue on Matchday??
J

their fans voted with their feet - there were many empty seats for their game last night & it looked they had closed one end as well. No wonder they had to sell their 2 best players.

Shame we play so many night games

We don’t get pens so move on

Good. We need an horrible bastard in the team

Wow Sorba you have been crap.

I can say honestly that we have absolutely no chance of scoring.

This has been a complete bumming. Embarrassing.

God this ref is fucking shit

We are not going to get any marginal decisions this season.

That was a good tackle. What is the ref playing at?

No shots on target yet again

Don’t be fooled into thinking Burnley were good. We’ve been terrible.

Beaten by a much better side. 0-1 a good result, not a chance created all game. Their keeper could have spent the game on a sun lounger. Hopefully they’re the best team in the league by some distance.

I assure you they won’t be. We made them look good. They’ll be lucky to make the playoffs with that squad.

Not a single shot on target.

Interesting that we seem to be carrying baggage from the play off final. Absolutely nowhere near in the first half with most of our team from last season. The new players need to start next week.
Click to expand...

Was John Moss the ref?

I imagine realisation could be setting in by now that whinging about a few fireworks launched by a local restaurant probably wasn't the wisest choice to make, Butterfly effect and all that!

Sent from my SM-G960F using Tapatalk

They’ll be shitting bullets, after another Evangelos masterclass of winding them up.

They only had a few more in than we did for our friendlies v Notts and Valencia.

I came on here expecting this thread to be bumped, not disappointed lol. They must be spitting tintacks

Sent from my SM-A536B using Tapatalk

"This Forest chairman can fuck off, absolutely ripped our club apart these last 2 months"

NFFCMagz said:
"This Forest chairman can fuck off, absolutely ripped our club apart these last 2 months"

Looks likely he’s broken his contract and shafted us because the Forest owner has offered him a better position. So nothing to do with our ambition because he knew what we were about when he renewed his contract.

No issue with that particularly other than it appears he’s gone about it in such a way that instead of being clear about the situation and us letting him talk to them, he’s resigned so we’re not due any compensation from Marianakis.

Here's a thought, if Carlos does go to the Olympiacos, was contact made before the Playoff Final? - UTT.
Click to expand...

Its our fault for letting anyone do that to us.

All the players were under contract so if we didnt want to sell them we could...
Click to expand...

So he lied through his teeth as he did have a job lined up. Blokes a prick

hope he gets sacked after 3 months.
Click to expand...

eyupmeduck said:
I imagine realisation could be setting in by now that whinging about a few fireworks launched by a local restaurant probably wasn't the wisest choice to make, Butterfly effect and all that!

Sent from my SM-G960F using Tapatalk
Click to expand...

All they had to do was not laugh at a takeaway's fireworks.

For every action - there's a reaction - And a Marinakis reaction - Is quite a facking thing.

Remind me never to laugh at fireworks again, just in case. 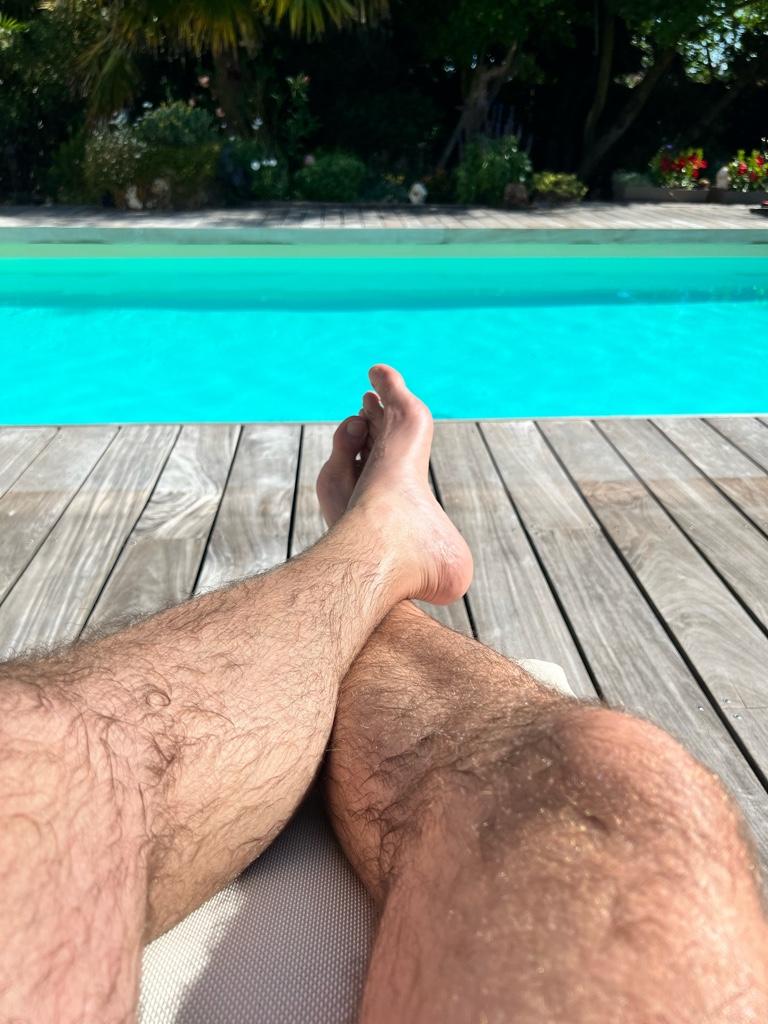 It’s not a pool , it’s a vat of Yorkshire tears , I swam in them to rejuvenate my soul.

It’s not a pool , it’s a vat of Yorkshire tears , I swam in them to rejuvenate my soul.


Sent from my iPhone using Tapatalk
Click to expand...

Sent from my SM-A426B using Tapatalk

When I saw this thread bumped I thought "what we done to them now?"

Barry said:
When I saw this thread bumped I thought "what we done to them now?"

Sent from my SM-A217F using Tapatalk
Click to expand... 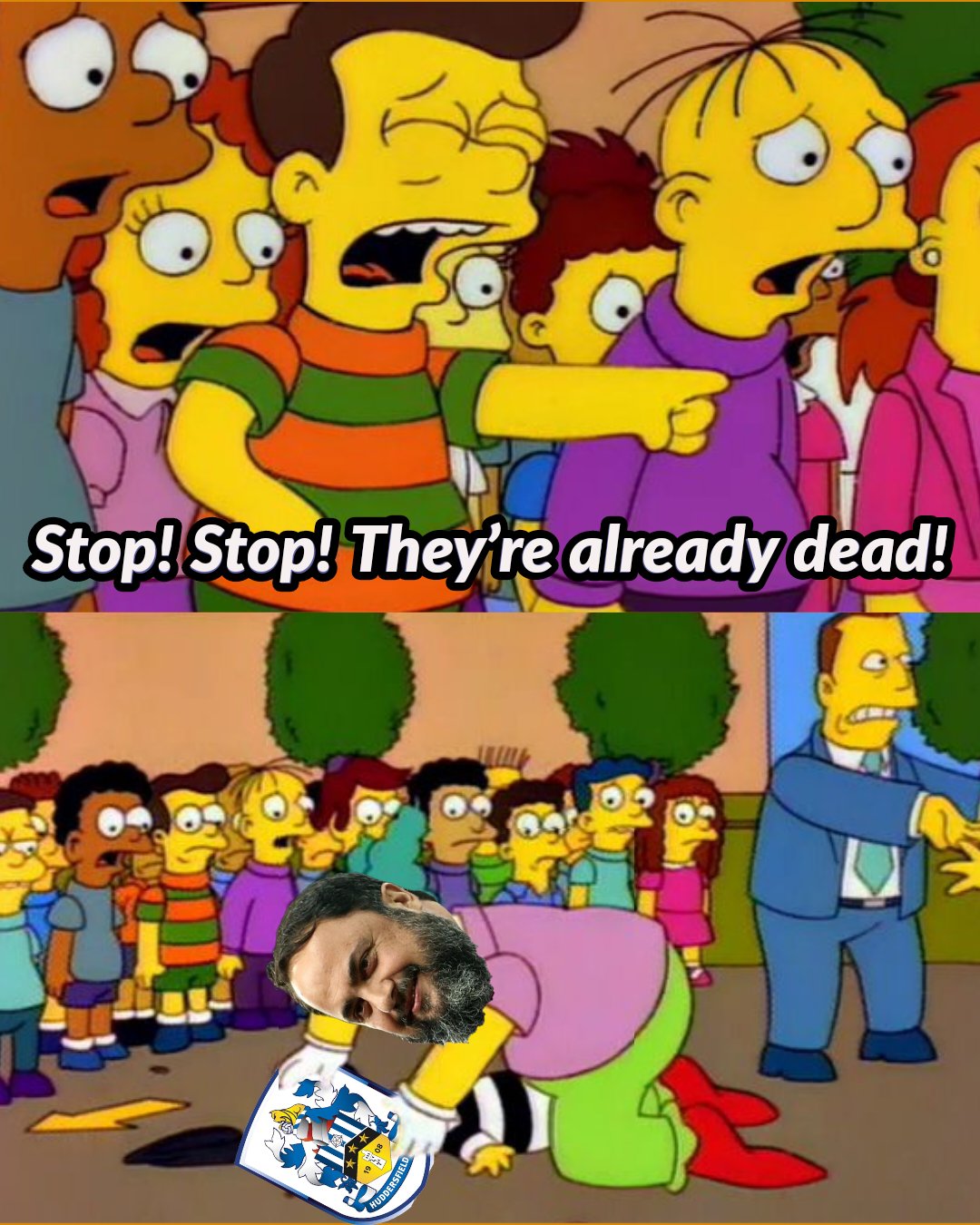 Lesson for Huddersfield fans. Don't ever fuck with Forest...we've destroyed their club, bent every single supporter over and shafted them without rinsing.

The Club took it worse that I did!
G

EM has also taken their right back Pipa to Oly

He wasn't their first choice last season due to injury.
E

"Think if the plan was to appoint him without the expense of giving Town the compensation due ( which IMO it was ) then theyre not so daft that they'd just move him straight into the job.
They'd wait for the first convenient opportunity and losing in the CL is an ideal one. If not that then first time they lose a league game.

They've fucked us over basically , or are trying to."

Sent from my iPhone using Tapatalk
A 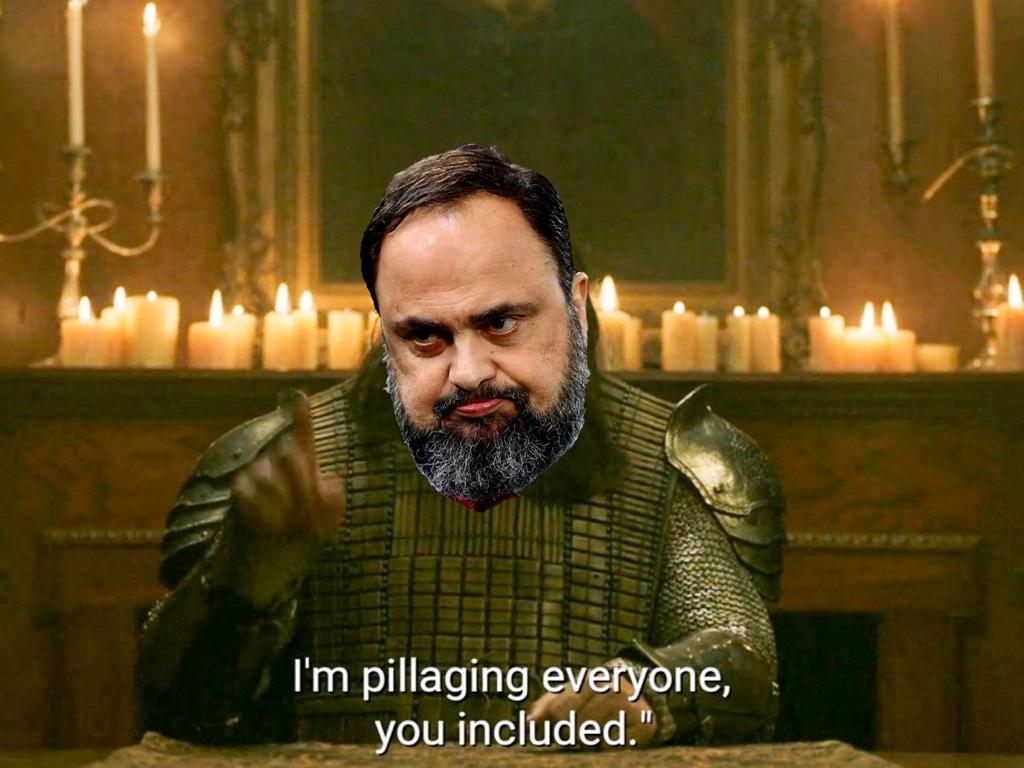